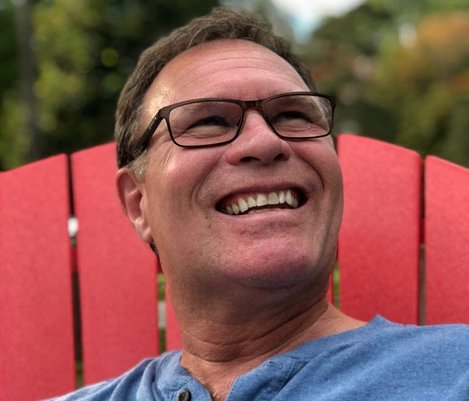 Summer at home on Bass Lake

As of June 2022, I serve as President (Chairperson) of the Board of the Orillia Museum of Art & History (OMAH) and chair OMAH Press - a new publishing initiative. OMAH Press is looking for unpublished material with local cultural or historic content to consider for electronic and/or traditional publication.  Contact me or OMAH if you are intrigued.

I also serve on the City of Orillia's Art in Public Places Committee, and on the Township of Oro-Medonte's Heritage Committee.

I am thrilled to have designed and taught a third-year professional writing course at Lakehead University called ENGL3036 Professional Writing: Digital Contexts.

Partly in order to take on these new, demanding tasks, I resigned from the Board of the Stephen Leacock Associates.

There I served a short term as Vice President, helping to oversee the Stephen Leacock Memorial Medal for Humour award and encouraging the growth of Canadian humour writing.  I also chaired the PR and Communications Committee.  The prestigious Memorial Medal, accompanied by a $25,000 prize, is awarded annually for the best in Canadian literary humour.  The award has attained an international reputation and is the only one for Canadian humour writing.

In 2017 I served on the Programming Committee of what has now become Arts Orillia as a volunteer of the Chippewas of Rama First Nation and, with my friends Sherry Lawson and Fred Addis, conceived and delivered a First Nations Literary Festival called Giiwenh, which in Ojibway means "so it is said."  This was part of Culture Days 2017 and Open Doors Orillia, with funding from the Ontario Trillium Fund and Orillia's Sunshine Initiative among many sponsors.  Around 300 people attended to hear some established and emerging indigenous writers and storytellers,

including Joseph Boyden and David Bouchard.

All this is partly inspired by achieving my Master of Arts with Merit, in Creative Writing, at the University of Surrey in 2015.

And in the meantime, I am writing.

I won an award for my poem Lakeside from the Royal Canadian Legion in 2020.  It was later published by them along with other winning works in different categories from 2020 and 2021.

One of my favourite poems, Bass Lake 3, was published in the book Mariposa Exposed  ISBN 978-1-927974-10-0, which celebrated both Canada's and Orillia's sesquicentennials (150th anniversaries) in 2017.   Sales exceeded 1600 copies. My thanks to editors Ross Greenwood and Dennis Rizzo for including me. Their second volume has now been published, for which I wrote the foreword.

When Paris and other European cities were facing flooding, I decided to release my video poem on the subject, called Living on the Floodplain.

I acknowledge all rightsholders of any audio/video material incorporated into the work, each of which is detailed in a separate document previously submitted to the University of Surrey.

I am also writing, publishing and performing my work in prose and poetry.   My poem Love has a name, was selected as a winner in the Interflora Romantic Poetry Contest 2015, and then published in Interflora's Little E-Book of Romantic Verse (see link on the left).

Some of my other poems and articles from the past few years have appeared in The Stag Newspaper, and Surrey Mason Magazine, while still others have been accepted for publication in various anthologies and yearbooks.  I sometimes compose micro-poetry for my Twitter followers @swdavids.  An example appears to the left.

I am also writing a suspense/thriller story, which is my first attempt at the novel format.