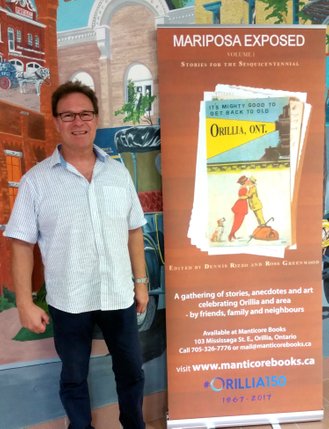 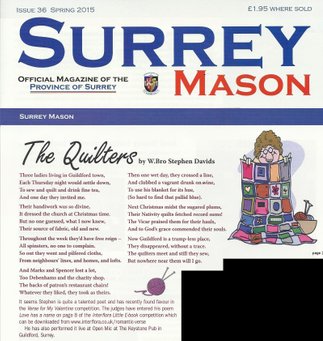 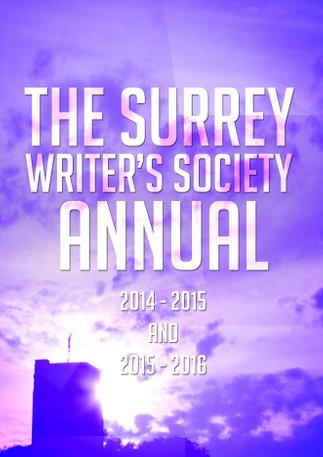 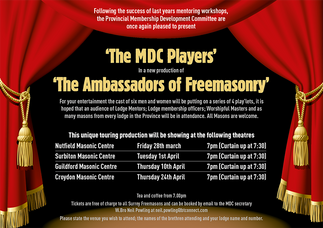 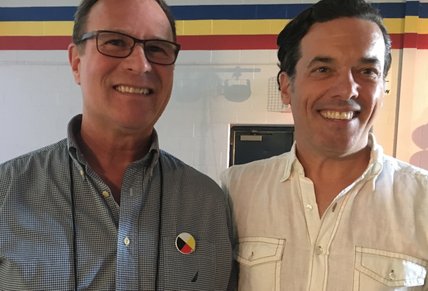 One of my favourite poems, Bass Lake 3, was published in the book Mariposa Exposed ISBN 978-1-927974-10-0, which celebrated both Canada's and Orillia's sesquicentennials (150th anniversaries) in 2017.  My thanks to editors Ross Greenwood and Dennis Rizzo.

I have posted a couple of examples of my open mic or 'pop-up poetry' recordings above. The first is intended to be jocular and is titled Making love to my girlfriend's Nan. The second is striving to be romantic, and is called Love has a name.

I also performed live during the 5th Annual Surrey Poetry Festival at the Ivy Arts Centre, Guildford.  A review of the lightly attended event was posted by Write Out Loud.

In the past few years I have been published twelve times in seven different publications, including three poems in The Keystone, (ISBN: 978-1907435300) and two other poems in The Surrey Writer's Society Annual, available worldwide on Amazon.  (ISBN 978-1530660711)

My poem Love has a name was a winner in a romantic poetry contest sponsored by Interflora for Valentines Day 2015.  It was then published in Interflora's Little E-Book of Romantic Verse, on page 8.

My poem The Quilters was published in Surrey Mason Magazine (April 2015), on page 20, and in two other publications.  See left for a tearsheet.

I have also had my article about poetry contests and several of my poems published in the University of Surrey's publication, The Stag.

My current project is a book of poetry on a water theme.  Enquiries welcome.

I contributed scripts for a series of Masonic plays that were performed at four venues in Surrey, UK during March and April 2014.  The theme was 'Masonic Ambassadorship,' and we had a group of six experienced actors bringing the words to life.  You can see the promotional material to the left.  In all, 226 people attended and the plays were well received.  My thanks to the 'Company.'

I  am writing a transnational suspense novel.  It is about an American biological experiment that has to be cancelled when it poses a risk to national security; throwing the lives of the researcher's family into chaos and lethal conflict.